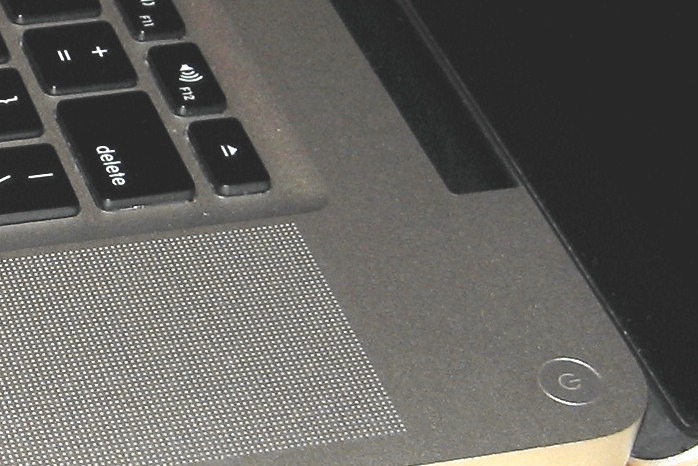 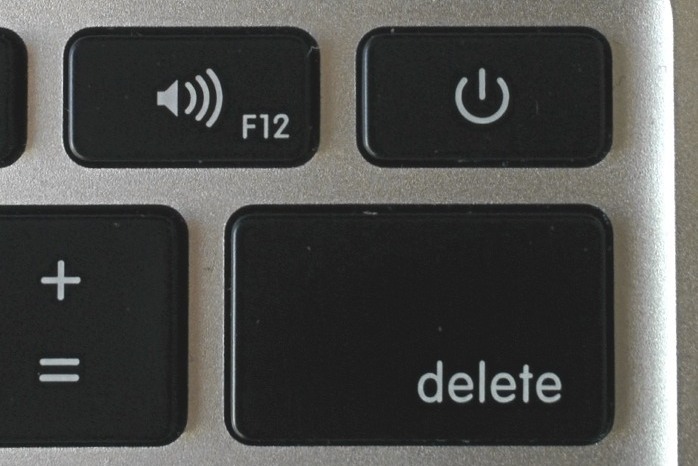 In summary, the new Apple modus operandi appears to be: